What is your spiritual animal? Favourite animal that somewhat reminds you of yourself? Mine is the orca, also known as killer whale. The more deep I get to the orca world, the more I feel like it really is my animal. I love to live amongst others (pods), I believe in strong female leadership, I’m playful, I work hard for my food and love to work in a group. I love the sea and not just the near beach or the safe cove but all over the world. I eat pretty much anything that comes in my way and sometimes I’m even quite wise and witty. So this animal has become larger than life for me. It’s on my life goals to see orcas, specially free orcas in the nature. Obviously orcas have been present on my choices of countries or places to visit. I have failed twice in seeing orcas in the wild (Argentina & Iceland), so today I will focus on the three times I have seen orcas. All of these encounters are unfortunately in captivity. Now knowing what I know, I wouldn’t support seeing captive orcas.

2. Marineland, France
I’m a human who makes mistakes and have since watching Blackfish ventured TWICE to see captive orcas. The beauty of the animal and the true challenge of seeing them lures me in. We visited Marineland in Antibes and this trip was such a waste of money and a disappointment: the pools were so small, the whales felt unhappy and this time even the show was horrible. So no recommendations from here. Antibes on the other hand is a lovely little place in France!

3. Port of Nagoya Public Aquarium, Japan
2016 we were flying to Finland from Nagoya and we didn’t really know what we wanted to see there. I was pregnant and not feeling so great so food and things weren’t really an option. Mr Merry found a train museum and he was so excited to go there. In order for him to drag me to the train museum, he was looking for something ”for me”. He wondered on to the Port of Nagoya Aquarium and their orcas. I was against it but still tempted. We did a lot of research on where their orcas had come from and were they still breeding or buying more. We found out that Japan is not supporting breeding captive orcas and their not buying more either. So these were the last ones, either born to captivity or just dying in captivity. So I justified myself one more time orcas in captivity. But can’t say it was a very special thing. There wasn’t a lot of good information about the animals, although we did learn that Mr Merry is a size of a baby orca. The pools were once again tiny. We got to be very near the dolphins but it wasn’t glorious and I would recommend to use your money wiser. But I did find a cute orca spoon I bought as a first spoon for my daughter inside me.

Luckily I’m not dead yet and still have many more trips and plans for the future. Norway, for me, is a big Orca country and I will try and get myself to an orca cruise in Norway one day. I’m also keen on Californian orca pods. We’ll see where my first wild orca encounter will be. Before that I, sadly, need to watch these memories of captive orcas. 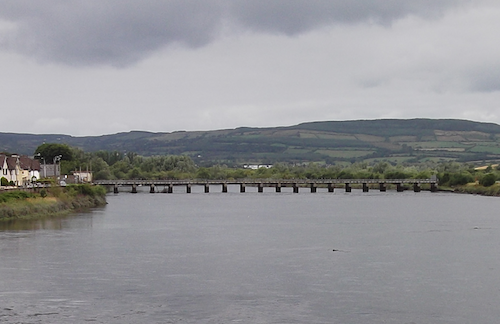 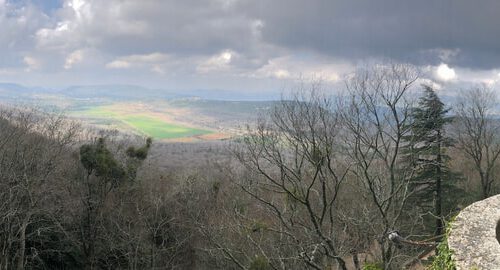