This trip was a very unfortunate one, but so beautiful. Iceland is magical and even when the weather disappoints (as you will find out), the scenery does not. I’ve mentioned before that I’m not much of a planner and before I go any further on this trip, I need to praise my friend Ores for planning and organising this trip. He just did an amazing job and listened to everyone’s wishes. And he never got enough praise for all his hard work. So this is priority nr 1 on this post. So this was the last trip before our family was going to be 4 (our daughter had just learnt to walk the week before we set off). I was 7-months-pregnant and we went with a good friend couple on this trip. Having 4 adults traveling with 1,5 babies can be quite hard and I truly believe that this trip would have been 100 times better if the weather would have not ruined most of our plans.

We landed in Reykjavik and first thing we did, after renting a car, was heading for some food in Grindavik. We ate there because we were heading straight from the airport to the famous Blue Lagoon (Blue Lagoon) hot springs. Swimming in the springs is not highly recommended when pregnant but I have for some weird coincidence done it in both of my pregnancies. This place wasn’t as magical as Rotorua in New Zealand was. It was highly commercial and all the queuing made it so impersonal and commercial. We went in the nighttime since my less than 2-year-old was fast asleep and we thought (as a good Finn) to park her next to the pool outside to sleep whilst we swim. Yeh, we were told off on this plan and one of us had to sit shivering in the coffee shop with a sleeping baby. But the couple of minutes of dipping time were nice and it was a good start to our trip.

Next morning we went to see the Hallgrimskirkja church in Reykjavik city centre, quick coffee shop break and off on the road. We wanted to make it to the place, Thingvellir National Park, where earth is separating during day time and then drive off to the northeast. I haven’t mentioned before here, but I am a huge orca fan. I have seen orcas in several ’amusement’ parks (which I will cover another time), but I have failed to see orcas in wild yet. So my one request was to see orcas in Iceland, because they have resident orcas and there’s a good chance of seeing them. But my one request made it really hard to plan all the rest of the things the group wanted to see. And if we would have known that the weather was going to ruin my trip to see orcas up in Kirkjufell, we would have definitely skipped this driving and focused on more of the western destinations. So as I said on our way north the wind was starting to blow harder and our plan to swim in this ’private hole’ Landbrotalaug didn’t pan out because the wind was making it super cold to get undressed. And of course when we made it to Kirkjufell, we found out that due to the storm boats were not going off to sea next morning and we were not able to go orca spotting. So it is true what they say about Iceland weather. It is unpredictable and can ruin your plans very easily.

Iceland can be annoying with the fact that you only have one road to each place and on the way back it’s the same view. But don’t get me wrong. Without the amazing Icelandic view this trip would have been a true catastrophe. This country is stunning! So next morning we got dressed and started the same road down to see Geysir and Gullfoss. I think for my daughter (almost 1,5 years) the best part of the trip was when we stopped to see Geysir. That’s when she got to run around the cafeteria and the shop. And she got to stand close to a geishir that exploded. This was fun and thrilling. And we had a nice afternoon there. Gullfoss (video of Gullfoss) was magnificent, my daughter was fast asleep, so as parents we got to take a selfie onto our memories.

We ended up staying in this nice airbnb house in Hella and our Aussie friend from Finland texted that Aurora Borealis was on our way. We were in this perfect location with huge windows, yet we saw nothing. I kept on waking up in the night to see if I could see something but nothing. On the next day we were driving these tiny extremely bumpy roads to get some pictures with Eyjafjallajökull and Katla mountains and I was in pain. This trip taught me that Dacia Dusters are horrible tiny cars and very uncomfortable when 7-months-preggers. So I don’t know what happened but my no-pregnancy-scars-belly ripped massively and I was left with Iceland scars for life. And with no sleep, I was not the best company. I was tired, emotional and in pain. But the rest of the group kept on going, visiting beautiful natural sights like Seljalandsfoss and had a dip at Seljavallalaug.

All throughout this trip the weather was getting worse and worse. All the snow from the beginning of the trip was melting into slush and floods. Wind was blowing harder every day and it was in every way you can imagine; bad weather. We had kept on driving towards Jökulsárlón and The Ice Caves. This was our second big booking we had done and was going to be the highlight of trip. On the way there we got the unfortunate email: No access. We had kept on driving through Iceland to the north for nothing and now to the east for nothing. I was so tired from poorly slept nights and all the driving that I wanted to head back towards Reykjavik. The rest wanted to give the harbour area at Jökulsárlón a go, so we decided that I would stay with our daughter at the hostel while the rest would go in the morning to the harbour. Of course that night I couldn’t sleep and then our girl had a midnight fib and no one was sleeping. So in the morning no one was awake at the time agreed for the trip and we had to start the journey back to west without any last amazing views. It was good we left early back because Mr Merry ended up driving our car sideways to a ditch. Only he could get out of the car and get help. Lucky there was a farmer with a tractor around who came to help us tourists out of the ditch. So Iceland winds, rains and ditches that looks like puddles but are deeper: All true stories.

Sometimes traveling is like this. Even with the best plans, nothing really goes to plan and it just ends up not being so special. My favourite part of this trip ended up being In Keflavik at this restaurant called Rain (Restaurant Rain) eating some minke whale. Minke whale totally became one of my favourite meats right away, and when in Iceland, do taste it! Not sure if I’m all for whaling industry (very much not) but I do believe that cultures and traditions should be respected. And whaling for Icelandic is a big tradition and the whale is eaten fully, so I justified this gourmet experience for myself. Our daughter was also treated like a little queen in the restaurant so a very high recommendation from our family for this restaurant. 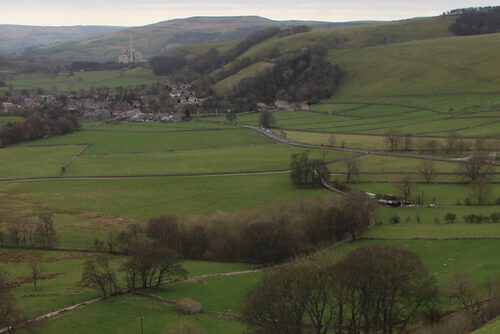 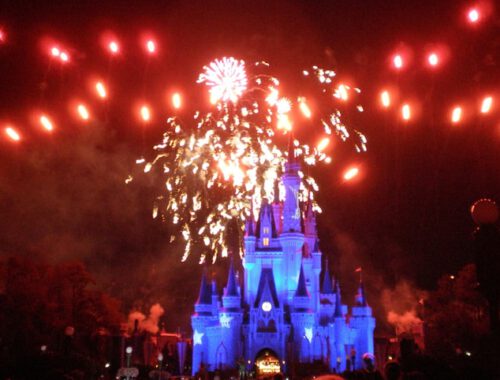 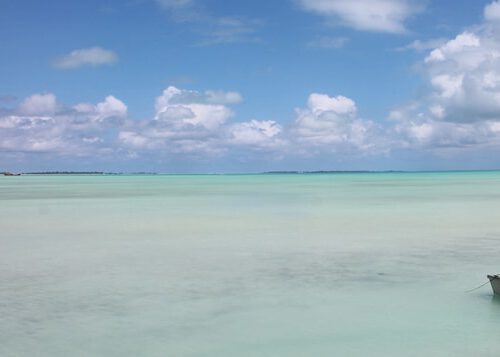